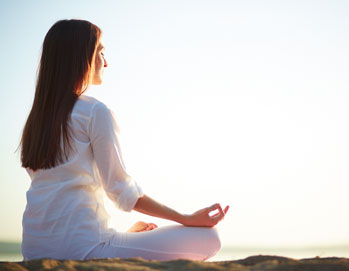 Yoga Packages at the Ayurvedagram

Yoga is an ancient science of healing and is widely accepted as a form of alternative medicine for maintaining physical and mental wellbeing. And why would that not be? Yoga is a medicinal science that has helped individuals improve and manage their health for over the past 5,000 years. From using natural herbs to introducing effective yoga asanas and encouraging a healthy lifestyle, yoga holds great potential for health management.

No wonder, people across the globe are now turning to yoga and natural methods of wellbeing. Fortunately, there are a large number of healthcare methods that yoga has to offer, and the Ayurvedagram retreat helps individuals meet those effective techniques through its various yoga tour packages.

These packages being offered at our centre can help you reap the benefits of yoga, and add it to your life, just the way you want to. From yoga for weight loss, to yoga for eyes, we offer yoga class packages for nearly all sorts of health concerns.

For all types of health concerns, Ayurvedagram offers a variety of yoga packages in India. Refer to the following section for details around different yoga packages.

This program is for the beginners and amateurs who have practised yoga earlier, but have lost the touch for a long time. In this program, we help you regain your comfort while practising different types of yoga asanas, pranayama and dhyana.

Being exposed to dirt, fumes, gases and pollution each day triggers the allergic response in the linings of our upper respiratory tract. This leads to acute and chronic health concerns such as rhinitis, sinusitis, headaches, puffiness of face, etc. Yoga therapy for nasal allergy helps manage these symptoms and also helps detoxify our system for better health.

Pollens, dust, and other such substances can often trigger asthma and its symptoms. At the Ayurvedagram retreat in Bangalore, we help our guests learn a wide range of breathing techniques that help manage bronchial asthma and its symptoms, also enhancing the overall respiratory system while strengthening it at the same time.

Duration: 2 hours
Yoga helps in controlling diabetes. This is mainly because Yoga keeps a check on the causes of Diabetes. Stress and obesity are main causes that can lead to Diabetes. Regular yoga practice with meditation reduces stress and slows down the fat accumulation in the body. Pranayam, surya namaskar, balasana, vajrasana, sarvangasana, halasana, dhanurasana are few of the postures that are effective for Diabetes.
Yoga consultation - 15 minutes.
Yoga Nidra - 20 minutes.
Specially designed Yogic postures for activating pancreas - 45 minutes.
Yogic breathing technique to regulate endocrine system - 30 minutes.
Meditation - 10 minutes.

Amidst the busy lives that we live, we often tend to ignore fitness. While regular workout can help maintain a healthy body, missing it for weeks, months and years can add excess weight to your body. At the Ayurvedagram retreat, we offer a suitable weight loss package helping individuals lose and manage their body weight.

Pushing your physical or mental limits can often give rise to stress. And in many cases, it may get extremely challenging to manage this stress. However, daily practice of yoga coupled with breathing techniques and meditation can help calm our minds and help us manage stress. At Ayurvedagram, we offer our guests a wholesome experience that helps them give up their stress, overcome it and manage it in the future as well.

Health concerns relating to eyes can make life extremely challenging and stressful. When you visit Ayurvedagram, our experts will share simple but valuable techniques that can help preserve your eye health. Yoga for eyes can help strengthen the vision and improve the functioning of the eyes.

The ancient ascetic traditions of meditation and introspection, Yoga, is the field were Acharya Vijay Ganesh has been active for over 15 years. His approach of teaching yoga in a lucid and pure format has garnered him a reputation among his students, whether beginners, intermediate or advanced level.

Acharya Vijay has finished a Master’s degree in Human Consciousness and Yogic sciences with Human physiology and Sanskrit at Mangalore University under the guidance of Eminent Professor and Yoga therapist Dr. K. Krishna Bhat. Worked As Brand Ambassador of “Yoga” at Indian External Affairs Ministry, Embassy of India, Mexico City, Gurudev Tagore Indian Cultural Centre, Col. Polanco from February 2016 to August 2018. He has conducted 1st international yoga day at Hungary, Budapest in June 2015, and international yoga days in different cities of México during 2016, 2017 as well as 2018. During this tenure, he has conducted 4 Batches of 200 hrs Yoga Certificate courses successfully.

A very soft-spoken and Jovial person Acharya Vijay has the core strength in Therapeutic Yoga, Meditation & Vedic Mantra chanting classes as he was exposed to the Vedas at an early age. His knowledge and curiosity complement his style of teaching as he believes that a teacher should first be a student. 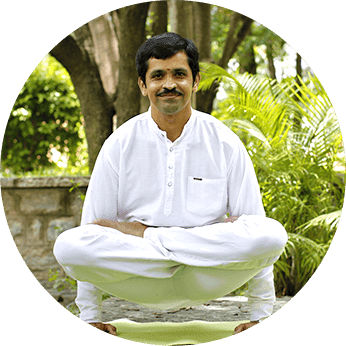 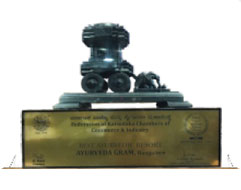 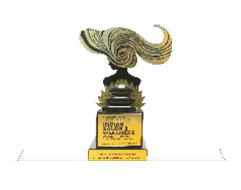 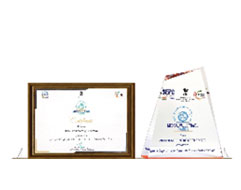 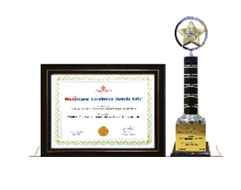 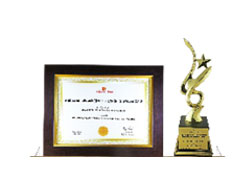 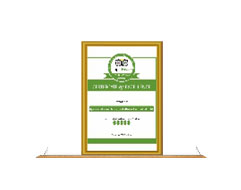 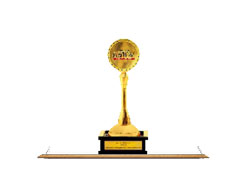 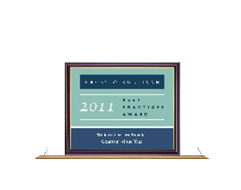 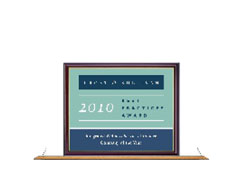 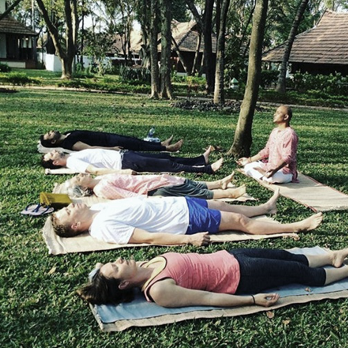 AyurvedaGram Heritage Wellness Centre Pvt. Ltd. is one of the most awarded ayurveda centre is recognised as the best amongst wellness centres in India. AyurvedaGram offers a blissful experience of a magnificent heritage resort, with exclusive ancestral buildings, mansion & palace, which is as old as 150 - 170 years.

A KAL Subsidiary, it is a pioneer in wellness industry with a focus on an integrated approach to establish the efficacy of authentic Ayurveda through modern medicine validation techniques. Spread over 12 acres of pristine natural settings and accommodations that are traditional dwellings that once dotted the landscape of Kerala, AyurvedaGram is the preferred destination for persons from different parts of the globe suffering from various pathologies ranging from congenital disorders, auto-immune diseases, lifestyle illnesses, anomalies of the mind as well as those seeking preventive health care and provide authentic Kerala style of treatments, within a heritage resort ambience.

Take a short break from the daily rigors of life and come to us and rejuvenate and join us in experiencing the magical space that Ayurvedagram has always been.